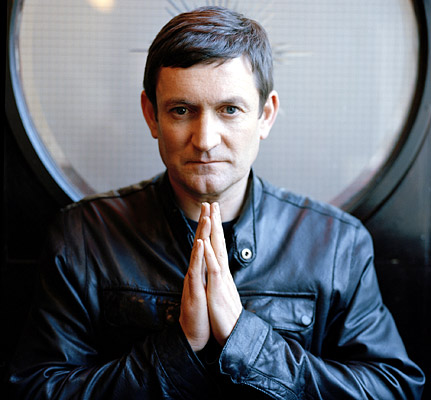 Well, Paul is back and on tour starting 6 November with a new band. Here’s from the promo email:

21 years ago Paul Heaton first entered the charts with his first band The Housemartins, he then went on to form The Beautiful South who sold an incredible 15 million albums worldwide and wrote countless chart hits. The band split last year ‘due to musical similarities’ and Heaton took a well deserved break. So it’s of no great shock to anybody that he returns this November with a new band and an 11 date UK tour showcasing brand new material.

Tickets for the tour go on sale on Friday 12th October, however there is an exclusive pre sale available at 9am tomorrow morning ­ Thurs 11th October via this link: